For our next Book Club meeting we will read some short stories together (and we can also vote on watching White Fang, too!) The Short Stories for August 27 are:

Lamb to the Slaughter by Roald Dahl

There Will Come Soft Rains by Ray Bradbury

They're Made Out of Meat by Terry Bisson

There are also a few typos in "Lamb," and they are:

Popular posts from this blog 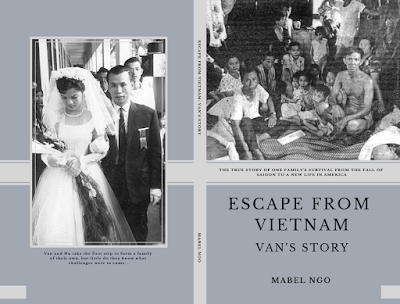 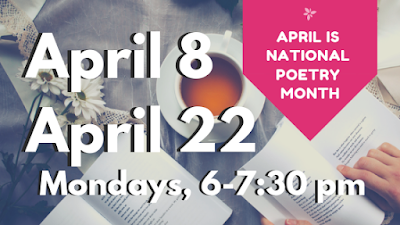 Our choices for April include classic and contemporary American poetry and poetry from around the world. We will learn about metaphors and similes, and other figurative language. Bring your favorite poetry to share and come listen and read with us for National Poetry Month!
Read more